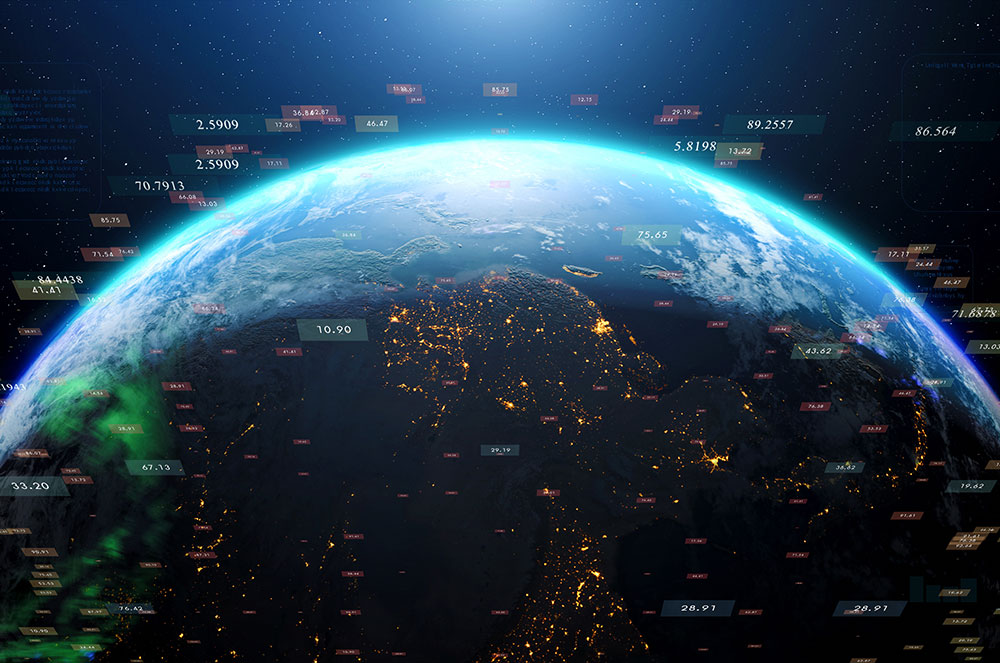 There were two very specific promises at the arrival of Starlink: capacity and signal. For internet coverage, they are the two most important factors: knowing that you will get a signal where you are and that it will be a good signal. Unfortunately, in the real world rollout, Starlink has run into issues in both of these areas. Fierce Wireless explored the early complaints for the Starlink system in an article from January 2022 and the consensus is that not everyone is ready to give up their wired connection to a local cable company for promises that aren’t quite coming true.

For rural customers, the promise of a satellite being able to connect their remote location to the world wide web was like technology finally finding them in the wilderness. Think about how difficult it is to get a signal around Lake Tahoe! However, as Starlink uses low earth orbit (LEO)  satellites rather than geostationary (GEO)  satellites, there arose a new complication. With a GEO satellite, the link or connection to a user is fixed because the satellite is fixed in its position. If a customer is receiving a bad signal because of an obstruction, they need to just move that one obstacle to restore signal. With LEO satellites, because they are not fixed, the signal will sometimes be to the north, sometimes to the west or east. Early users of the Starlink systems were experiencing periodic outages throughout the day and they were unable to remove enough obstacles to create an unobstructed signal 24/7. While a solution has not been found for this, short of a few customers mounting their receivers on very tall poles, some customers are hesitant to switch to Starlink.

Starlink Internet in the City

In densely populated areas, Starlink sounded like the solution to overburdened broadband speeds in the city. While it sounds like the use of satellites would mean an internet company has unrestricted capability to stream a signal, that is not the case. Starlink is strictly restricted by a recent FFC order which stated: “Operations are subject to the condition that SpaceX not use more than one satellite beam from any of its satellites in the same frequency in the same or overlapping areas at a time.” With so many satellites in the sky, Starlink should be able to provide incredible internet speeds for users, but where there are more people per capita in a city, they will not be able to provide those speeds for everyone.So far, since the Starlink rollout began in October 2021, the reality has fallen short of the promises and expectations that surrounded an LEO satellite internet company. While these are just 2 issues facing the recent rollout, there are other hiccups as well that show they are a long way from making Starlink the reliable internet option for rural and city customers.

To read the article from Fierce Wireless, have a look at the original post here.

If you are still searching for the answer to your internet outages in Northern California, reach out to our team at Oasis Broadband!