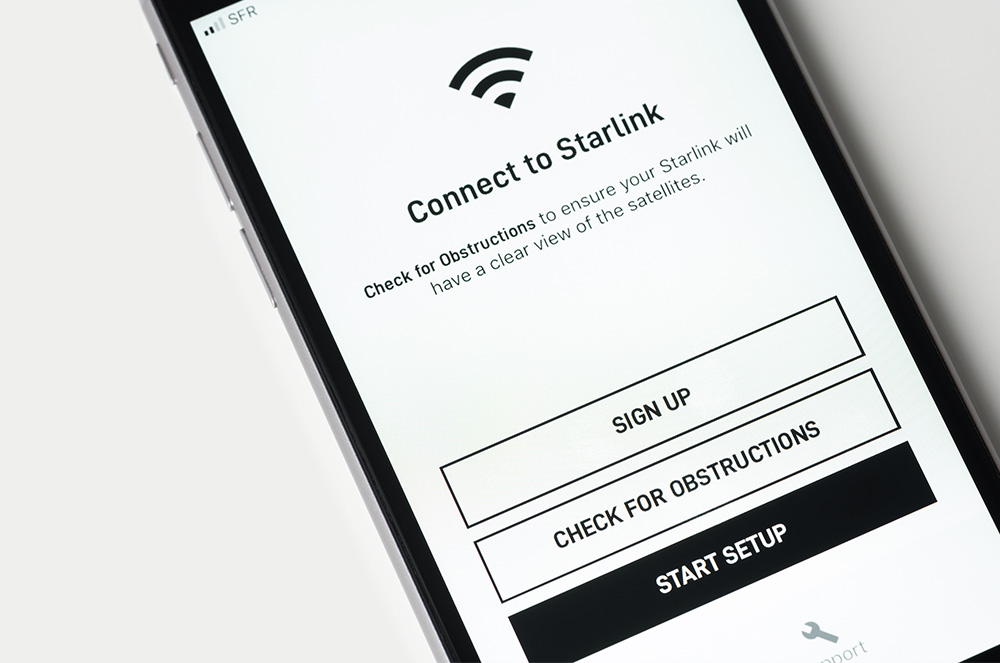 Satellite, Starlink & Broadband: Getting Internet to Rural and Remote Areas

The internet was supposed to change the world, and it’s done that, but in some cases not everyone’s world has completely transformed, simply because the internet service to which they subscribe can be unreliable with slow uploads and glacial downloads.

The government definition of broadband, 25Mbps, is simply unattainable in many parts of the country. This problem affects more than not being able to stream the latest movie or television series, it impacts education and economic growth.

As technology has improved, entrepreneurs have presented themselves as problem solvers and innovators. Many of them have contributed greatly to the world of tech and some of the solutions are in their infancy.

One crucial challenge is the actual delivery of the internet. As the materials and capabilities of cable have evolved, data delivery has achieved speeds greater than 100 mbps. But for anyone that doesn’t have access to cable internet infrastructure, their options become more challenging.

Beam Me Up, Scotty – Satellite Internet Begins to Solve the Problem

Decades ago, companies such as HughesNet and ViaSat began offering internet service via satellite. These companies achieved success in bringing this technology to rural and isolated geographic areas where cable wasn’t an option.

Traditional satellite internet does meet the needs of some users in rural areas, but many customers experience interference, service disruptions and unusable speeds due to the challenges outlined above. The first three problems above are not problems for internet delivered via fiber or cable as there are no signal distance issues or “stuff in the way” underground.

Even though Starlink is still in beta, it is performing well overall for users that don’t have lots covered in trees, and unlike traditional satellite service, Starlink can meet the needs for many in rural areas who desperately need internet access and have wide open views of the Northern sky. But what about those for whom Starlink won’t perform optimally due to reasons of terrain or tree obstructions? Like those in Nevada County and surrounding areas? Interestingly, we had a customer conduct an experiment with Starlink right here in Truckee, CA.

The customer compared side-by-side internet service between StarLink and Oasis Broadband right in our backyard! He called us up – unprompted – to share his experiences and here’s what he reported to us.

What does this all mean?

“Starlink has high speeds,” said our customer, “but finding a spot with a wide, unobstructed view was really hard. And with network instability that…repeatedly caused disruption on video calls.”

Oasis Broadband works differently than satellite internet services. Instead of requiring a huge three-dimensional ninety degree open arc of the Northern sky like Starlink customers need, Oasis customers only need to have a tiny, single line (like a laser) clear view of our local Access Point, which is usually located in a tall tower or tree on top of a large hill nearby. If a customer’s house isn’t high enough to have clear Line-Of-Sight (LOS) to our Access Point, we can also place the customer’s transceiver up in a tall tree or on some other high ground on the customer’s lot in order to obtain LOS to our Access Point and consequently deliver service.

Starlink customers need a huge open arc of sky to get service. Oasis customers just need to be able to hit our access point with a laser pointer from any location on their lot within ~300 feet of their house. This is why Oasis Broadband can help many, many customers in the Tahoe and Foothill area that aren’t able to use Starlink due to obstruction problems on their lots.

We’ve been perfecting our internet delivery right here in Northern California for the past 20 years. We’ve brought broadband internet to under- and un-served parts of Truckee, Colfax, Tahoe Vista, Olympic Valley, Tahoe City and a host of other remote, but growing areas. We’ve leveraged this positive track record to successfully receive grants to bring service to Russell Valley and Dog Valley north of Truckee, and our hope is to do the same for the Summit area of Serene Lakes, Norden, Alta, and other remote communities.

Thankfully there is a full suite of innovators like Oasis and Starlink and others committed to bringing better, faster service to our rural and remote communities. We’ll keep innovating until everyone in the Tahoe and Foothill area has access to true broadband service!