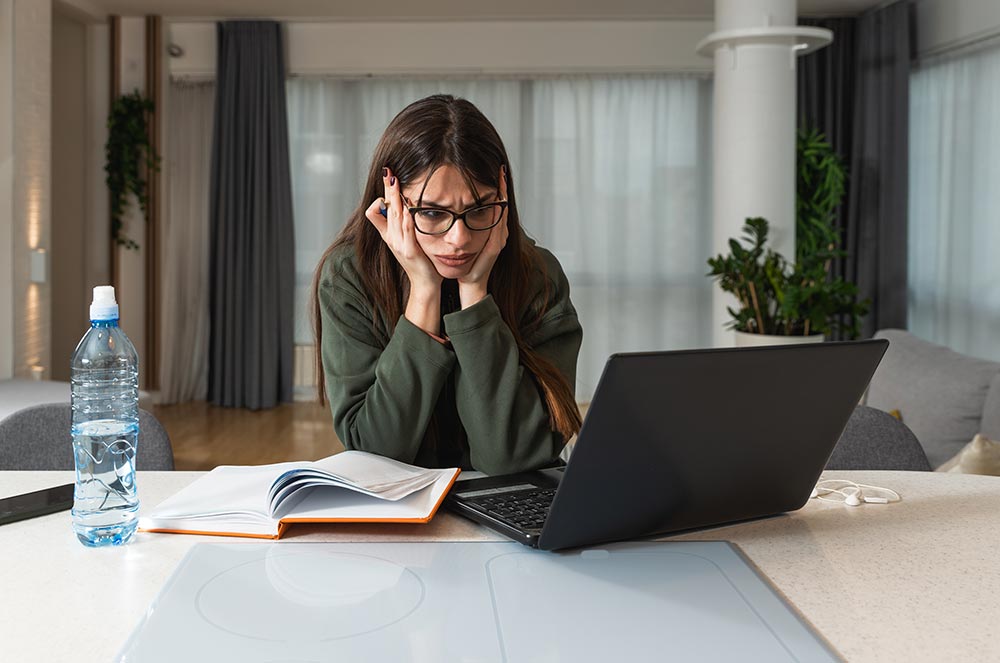 Like the rest of the world, we are closely observing the rollout of Starlink, watching the sky as the strings of satellites position themselves. Everyone is hoping for exceptional internet speeds available in even the most remote locations. Unfortunately, the observations coming to light show that Starlink is falling short of the desired internet possibilities.

The issue seems to be oversubscription. It’s certainly not unique to Starlink, but it’s very noticeable when too many customers on the network cause reduced download, upload and streaming speeds.

From Q1 to Q2 2022 in the US, Starlink’s median download rate dropped from more than 90 Megabits per second (Mbps) to about 62.5 Mbps, PC Gamer pointed out. During that same period in Canada, Starlink’s download speed dropped a similar amount, going from 97.4 Mbps to 75.73 Mbps.

While Puerto Rico, Mexico and some countries have enjoyed the promised lightning speeds, the majority of Starlink customers are frustrated with slow internet during peak hours. Patient customers are hoping an anticipated partnership with T-Mobile will expand Starlink’s connectivity, but the program is not yet scheduled for roll-out. Customers are left looking for alternatives in their area to deliver where Starlink has fallen short, and passing their Starlink reservations to others:

“My neighbor who is higher up the hill than me and has a better view of the sky sent me his speeds that he’s had with Starlink. Mine are about five times that with Oasis so I’m passing my [Starlink] reservation off to a friend.”

Carmen mentions “being further downhill” and still having faster speeds than her neighbor’s Starlink. This is important to note considering the issues Starlink is having with connectivity and the challenges tree coverage and varying elevations pose to subscribers in our region. Because Starlink uses Low Earth Orbit (LEO) Satellites, they require a 90 degree view of the receiver at the customer’s house. Unlike geostationary (GEO) satellites, LEO satellites are not fixed in the sky so the 90 degree view is not constant to provide uninterrupted internet signal.

Oasis Broadband has proven to be the solution for many customers in California like Carmen. In Lake Tahoe and the foothills area, finding an open view of the sky to establish a consistent internet connection via satellite can be difficult. However, Oasis Broadband customers are provided with a fixed line of sight to the point that relays their internet. This connection, once established, is fixed as long as that line of sight remains unobstructed.

Speeds from Oasis Broadband are delivering where Starlink has fallen short and happy customers are very vocal about services they like! If it sounds like a relay or access point may be the solution to your internet connectivity issues, reach out to our team at Oasis to discuss how we can provide consistent connection and impressive speeds to your remote location.