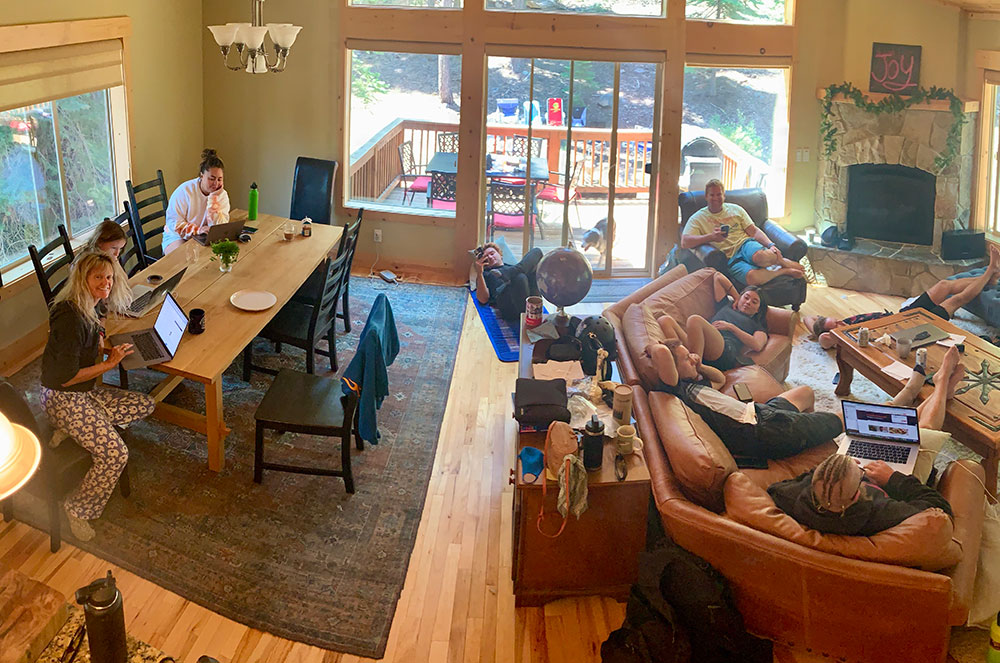 While 2018 Winter Olympics Gold Medalist snowboarder Redmond “Red” Gerard, the youngest winter Olympian to win gold since 1928, may not be like your average American, Red, like the rest of us, still depends on fast, reliable internet every day. This is why Red has chosen Oasis Broadband to be his Internet provider for his vacation home in Lake Tahoe, California. 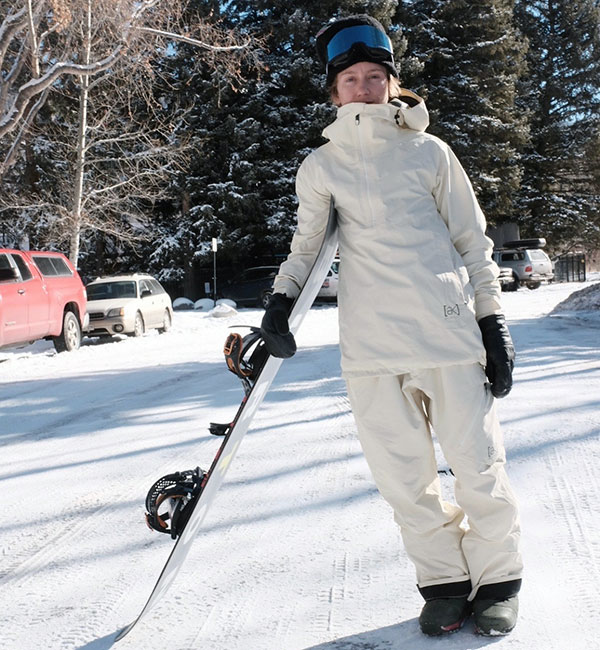 Gerard’s stellar performances in the slopestyle and big air events made him the first winter Olympics medalist born in the 2000s and the youngest American ever to medal in Olympic snowboarding when he competed in his first Olympic games in 2018 in PyeongChang, South Korea.  His winning streak hasn’t slowed down, either. Gerard placed first in men’s slopestyle at the 2019 Burton US Open — only his 2nd major competition and more recently won the 2020 Dewtour.

While Gerard spends the majority of his time in Colorado, he loves to escape to his home away from home, his “Oasis” in Northern California, where he can shred the nearby slopes and enjoy the breathtaking views of Lake Tahoe.

Before Oasis Broadband, Red and his family were often hesitant to visit Red’s home because the lack of broadband made it difficult for the other members of the family to keep up their various pursuits like professional videography and blogging.

“Oasis has been a game-changer!” Jennifer Gerard, Red’s mother, stated once the connection went live. “My daughter Tieghan and I have an online food blog called Half Baked Harvest as well as a popular Instagram account. We put out a new post every day and going into town to work when in Tahoe was not fun. Having fast reliable internet really is a must in our family being able to stay here. So much so that Red was even considering selling the house. He tried purchasing a cell phone solely for the purpose of accessing more data for the house…which was not a good solution. Oasis really was such a saving grace for us. Right now we have twelve people staying in the house . . . all using the Internet and downloading content. Oasis’s Service has been able to handle all of us without any issues.” 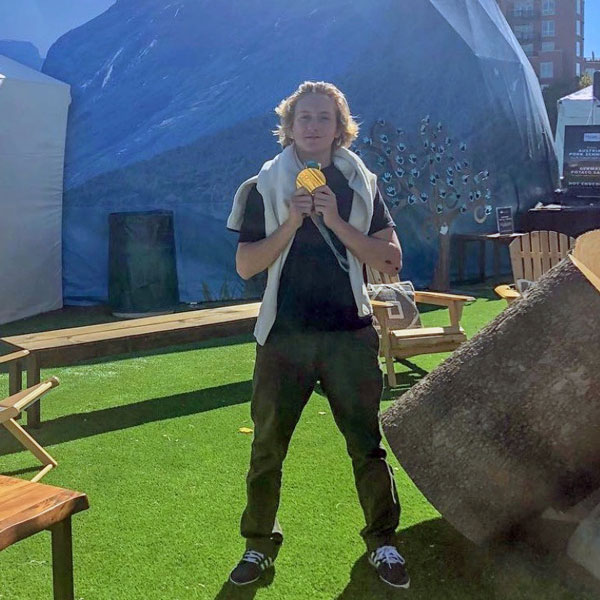 Oasis employee Emily is an Olympic caliber tree climber and IT professional. She’s already somewhat of a celebrity in the Kingswood area because she helped build the infrastructure that rescued the community from DSL service and she installed half of Red’s neighbors’ internet connections. Knowing this job called for Oasis’s A-team, Emily personally designed and installed Red’s Oasis Broadband connection.

At Oasis Broadband, we pride ourselves on providing fast, reliable internet service as well as on our friendly local team that provides life-changing Internet service to Olympic Gold Medalists and food bloggers as well as Zoom addicts, shoppers and surfers. To learn more about the Internet packages we can provide for you, visit our website, Oasis Broadband, or call us at (530) 580-4500 for more information and join us in cheering on Red to many more championships and gold medals.